The King and I

Set in 1860s Bangkok, The King and I tells the story of the unconventional and tempestuous relationship that develops between the King of Siam and Anna, a British schoolteacher whom the modernist King, in an imperialistic world, brings to Siam to teach his many wives and children. The relationship between the King and Anna is marked by conflict through much of the musical, as well as by a love to which neither can admit.

With a superior score of treasured songs including Whistle a Happy Tune, Getting to Know You, and Shall We Dance, The King and I is a testament to the lavish heritage of gloriously romantic musical theatre – the greatest musical from the golden age of musicals. The King and I was the fifth musical written by Richard Rodgers and Oscar Hammerstein II, and is based on Margaret Landon’s novel “Anna and the King of Siam” written in 1944. This novel was written from the memoirs of Anna Leonowens, governess to the children of King Mongkut of Siam in the early 1860s.

The musical premiered on 29 March 1951, at St James’ Theatre, Broadway with British actor Gertrude Lawrence playing Anna, and ran for nearly three years, making it the fourth longest-running Broadway musical in history at the time. The King and I has had many tours and revivals, including in 2018 at the London Palladium.

Interestingly Margaret Landon was not invited to the opening night on Broadway in 1951, and Thai officials judged the film offensive to their monarchy and banned both the film and the musical in 1956.

Initially, Rodgers and Hammerstein wanted Rex Harrison to play the King but he was unavailable, and so they settled on the young actor and television director Yul Brynner who also went on to play the rôle in the film made in 1956, alongside Deborah Kerr, for which Brynner won an Academy Award. The King and I was nominated for nine Academy Awards that year, and won five.

In later stage revivals, Brynner came to dominate his rôle and the musical, starring in a four-year national tour culminating in a 1985 Broadway run shortly before his death.

The King and I is a celebration of love in all its guises, from the love of Anna for her dead husband; the love of the King’s official wife, Lady Thiang, for a man she knows is flawed and also unfaithful; the desperation of forbidden love; and a love that is barely recognised and can never be acted upon.

AMTG present a fantastic opportunity for audiences to see this lovely show from 31st March to 4th April 2020 at the wonderful 400 Hall at Repton School. 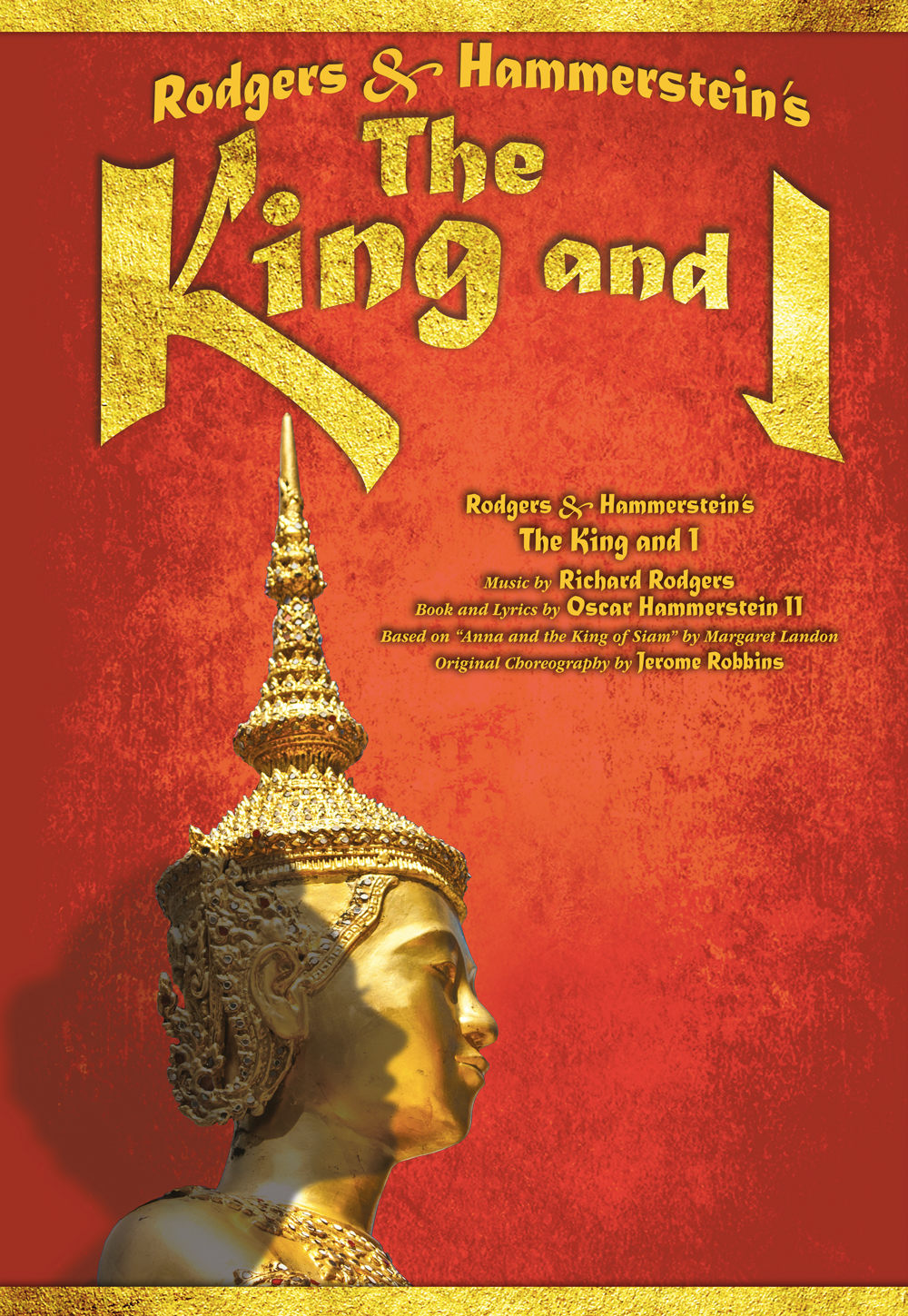 The countdown is on …

Under the iceberg for Pirates of Penzance!